This email address is being protected from spambots. You need JavaScript enabled to view it.

THE HISTORY OF GREEK CRIME FICTION

Greece is among the first countries in Southern Europe to adopt and develop crime fiction. Greek detective stories immerged in a peculiar way. They were imitations of stories featuring well known heroes such as, Dupen, Holmes, Arsen Loupen, who were known from translations in the late 19th century.

A major event was the serialized publication of a novel, “Sherlock Holmes saves the life of the Greek Prime Minister Venizelos” in 1913, in a weekly magazine. It was an original novel by an anonymous author who imitated the style of Conan Doyle. Venizelos at that time was a prominent political figure, featuring also in the famous spy novel Thirty Nine Steps by John Buckan, 1915.

Between 1936 and 1950 two very popular magazines The Mask and Mystery dominated the Greek scene. They collected stories, pulp fiction mainly, featuring Pinkerton, Arsen Loupen, Holmes, Nero Woolf, Poirot, Lemmy K, The Sadow etc. The stories were often original written by Greek authors using pseudonyms. Sometimes Greek-American detectives were used, such as Nic Laertis, Nic Wallet, Jimmy Cristopher, Johnny Phill or Martin Meg. However the setting of these stories was never in Greece. They were usually set in New York or other big American cities in accordance to the dominant belief of the time put forward by newspaper and magazine publishers. They thought that Greek readers were interested in detective adventures taking place abroad.

In the first half of the 20th century only two novels had local scenery (the satirical Crime in an Athens Suburb –Pavlos Nirvanas, 1929 and the Whodunit –The Real Life of Mr. Verinis, by Helen Vlachou -1938).

From 1953 to 1976 fifty novels of Yannis Maris were serialized in popular newspapers as well as a large number of short stories. Later, he was to be considered as the father of Greek suspense novel. During 60’s, Athena Kakouri was the first woman writer in Greece ever published crime stories.

In the 80’s, three writers, Titina Danelli, Filippos Filipou and Fondas Ladis (and Paris Aristidis, in Cyprus), kept the declining detective story alive in Greece. The decline was mainly caused by two events, the censorship imposed by the military dictatorship during the years of 1967 to 1974, and the appearance of public television.

In the 90’s, the detective story was renewed by writers, such as Andreas Apostolidis, Petros Martinidis and Petros Markaris - the first Greek writer who had a major break through in the international market. In Germany his books, published by the Diogenes Publishers, were well received.

At the turn of the century new writers appeared in the scene, Dimitris Mamaloukas, Neoklis Galanopoulos, Marlena Politopoulou, Yannis Rangos, Tefcros Michailidis, Panayiotis Agapitos, Kostas Kalfopoulos and Sergios Gakas (his novel Ashes was published in England). They wrote a variety of suspense and mystery stories.

In 2010, the Greek Club of Crime Writers (ELSAL) was established. Nowadays it has 48 members. 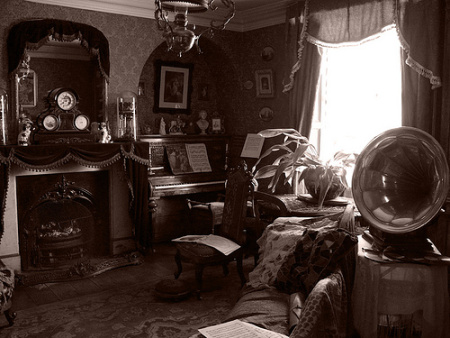 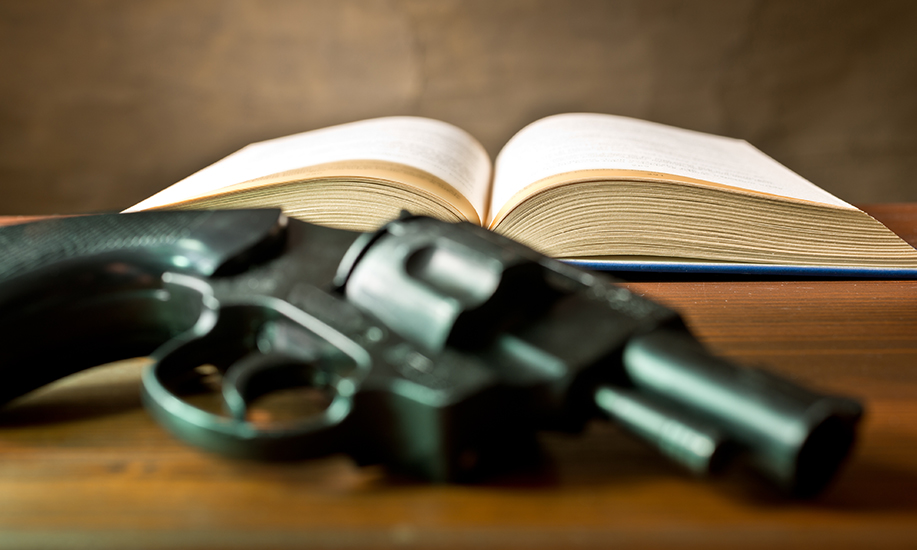